Google Ads (formerly known as Google AdWords) recently introduced ‘Broad Match Modifier’ that lets you create keywords that are more targeted than broad match, yet have a greater reach than phrase or exact match.

With modified broad match, you put a plus sign (+) in front of one or more words in a broad match keyword. The words that are preceded by a (+) sign must appear in the user’s keyword phrase exactly or as a close variation.

The words that are not following a (+) sign will trigger ads on more significant query variations.

This feature can drive more traffic than phrase or exact match, and attract more qualified traffic than broad match.

What are examples of modified broad match phrases?

But if your modified broad match was “+red purses,” the word red or some close variant would have to appear in the keyword phrase.

So the query “redd purses” or “reddish bags,” for example, could trigger your ad.

If you made your modified broad match “red +purses,” the word purse or some close variant would have to appear in the keyword phrase. Examples include “colorful purses,” “colorful purse,” or “women’s purrses.”

Hasn’t Google Ads had a feature like this before?

Google Ads hasn’t had a feature quite like this one, though years ago Google’s broad match was more targeted than its current broad match.

Broad match meant that words in a keyphrase could appear in any order in a query. Eventually Google switched over to its current version of broad match, and many people complained.

They felt that Google prompted ads for terms that weren’t necessarily relevant, requiring them to draw up long negative keyword lists.

One WebmasterWorld forum user complained, for example, that he saw queries as exotic as “zebras near chicago” for “widgets near chicago.”

How do I enable modified broad match?

How do I know if modified broad match is a good idea for my campaign?

If you decide to give it a try, make sure you track how your campaign performance evolves. See, for example, how your clicks, CPCs, conversions, return on investment, and so on change. Google notes in its broad match modifier overview that you can produce a performance report that just details information about modified broad match keywords.

If modified broad match keywords seem to be improving your ROI, then stick with them. If not, stay with broad match, phrase match, or exact match. 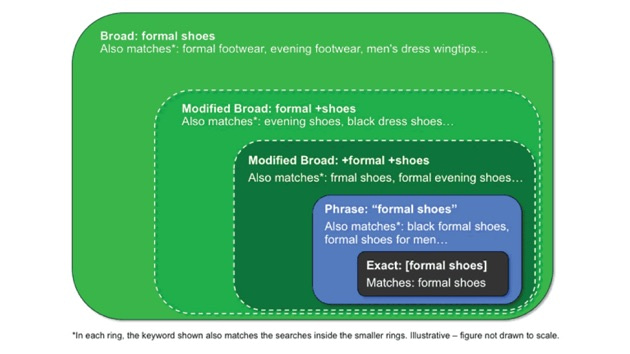 5 Easy But Effective Ways to Optimize your PPC Keywords >

What Is Modified Broad Match? Using the Broad Match Modifier in PPC > 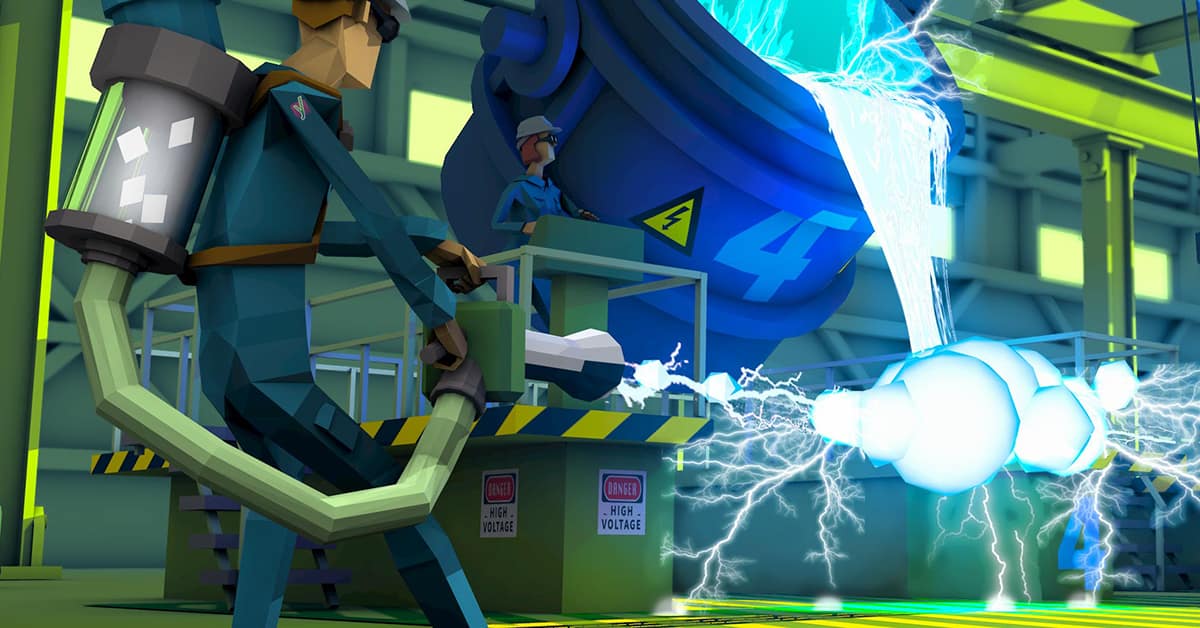 Yoast SEO 3.3 has many new features. The most important improvement is the new content analysis: Yoast SEO checks both the readability and the SEO-friendliness of your articles.

If you hit the content tab, you will find 6 brand new content checks. These checks will help you write more readable texts. The plugin checks sentence length, paragraph length and your use of subheadings amongst many other essential SEO features.

Congrats to Team Yoast – ‘Yoast SEO’ is arguably the best SEO plugin there is!

How to Ban User

Lyn wrote: “Hi Tony, I got this email below about a new “User Registration” but I haven’t loaded anyone or given anyone access to upload new details? Do you have any clue for me on how this may have been created without the relevant passwords? Below New user registration details: Username: ChristieOster23 E-mail: [email protected] Thanks, Lyn”

Just by looking at the Username and E-Mail you can “see” this is spam!

I have divided the answer into two sections viz. “User Roles- How to Control WordPress User Permissions Effectively” (as per a previous Q & A) as well as “How to Ban a User” (below).

There are various plugins that will enable you to block IPs and even block entire countries. However sometimes you will not be able get the relevant IP address so this article is about how to go about blocking email addresses. Ban Hammer does that for you by preventing unwanted users from registering.

After installation go to ‘Tools’ > click ‘Ban Hammer’. In the ‘Blacklisted emails’ box enter all the emails you want to ban one below the other as per the screenshot below:

In a case where the User already registered, delete the User and then add the User’s email address to ‘Blacklisted emails’

And that is it!

Trust the aforementioned is of assistance.

Load Shedding is bad for everything: your productivity, the bottom line and in extreme cases a situation of life and death… a “world class” African city with load shedding?

I visited the aforementioned page on Wednesday, 10th June. There was no load shedding planned for that afternoon and evening.

The power went off at 6pm. The power was again restored at about 10.30pm. Later that night I walked into the study and noticed a burning smell. I looked out the window to see whether there was a veld fire. All seemed to be in order.

The next morning I sat at my desk and my P.C. did not work. I took it to a nearby Matrix Warehouse and I was told that both the Motherboard and the CPU had burnt.

I had to replace the entire computer because besides the a.m. the DDR2 Ram was not compatible with current gen components.

I also purchased a Multiplug ‘Surge Protector’ that protects electrical appliances from lightning surges. I purchased the WP5 (Wonder Plug 5×5 Multiplug). It costs around R300 at Matrix Warehouse. The Multiplug has a R20 000 warranty.

How to prevent load shedding from damaging your desktop, laptop and other devices?